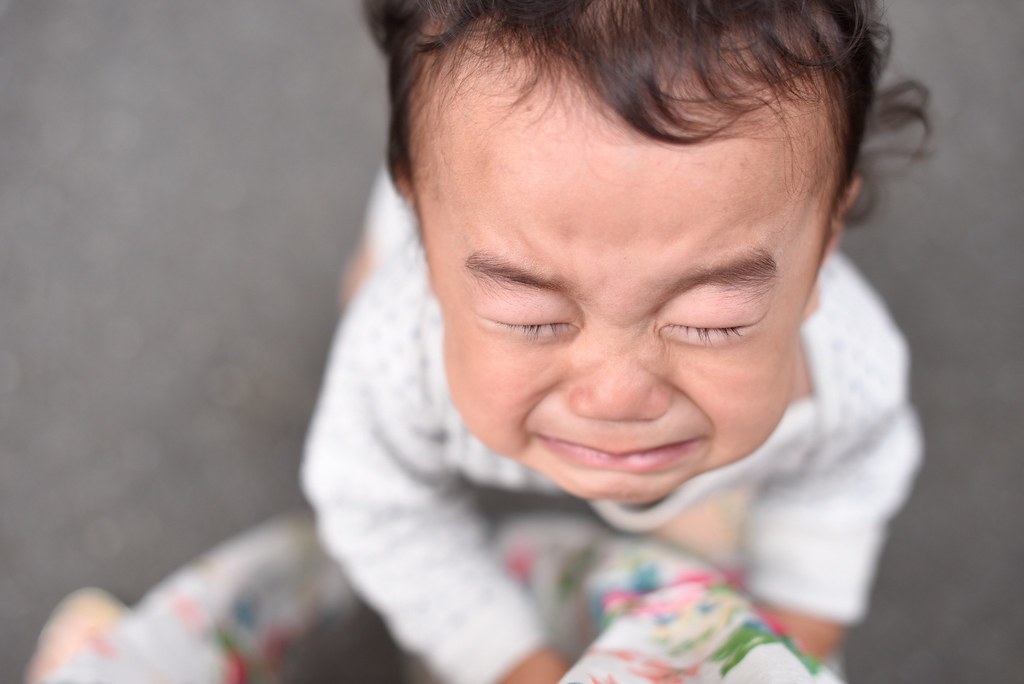 In the status quo, employers have to give maternity leave. They also have to pay workers while they are on leave. The latter is bad.